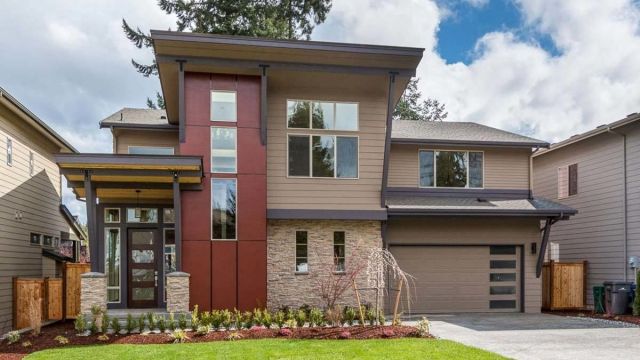 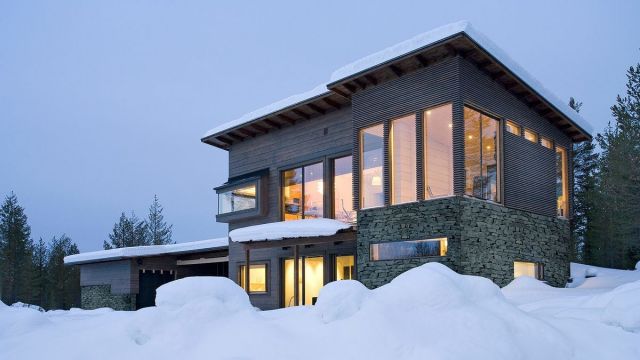 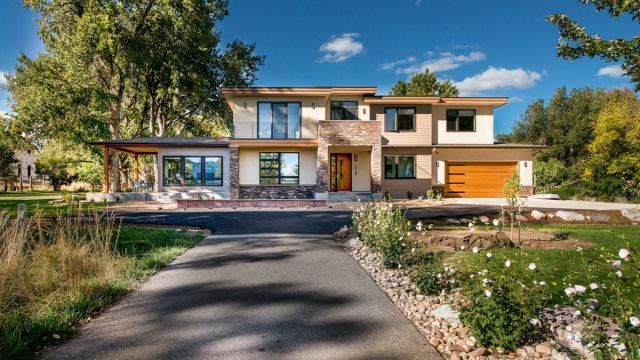 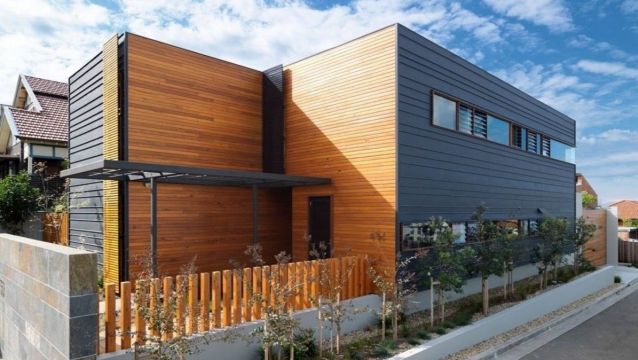 Two-storey Modular Prefab House with a Pool: The Clovelly House 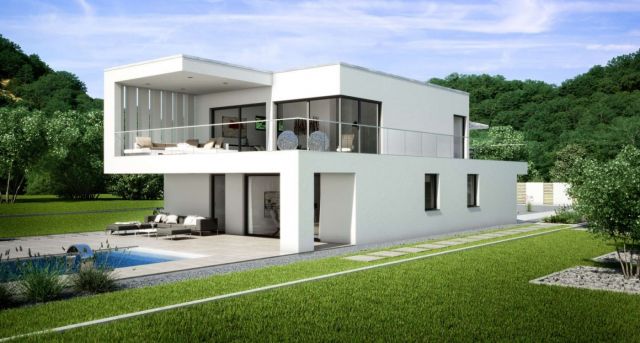 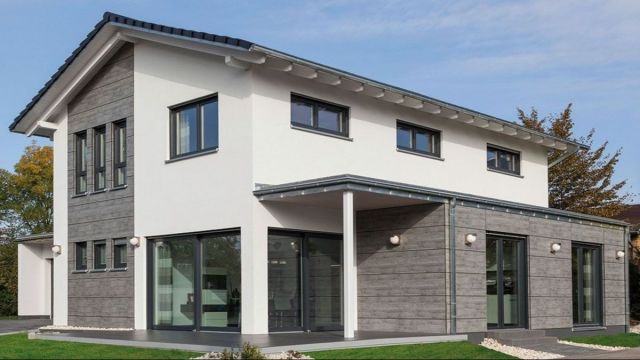 German house Wolf-haus with skylights on a gable roof 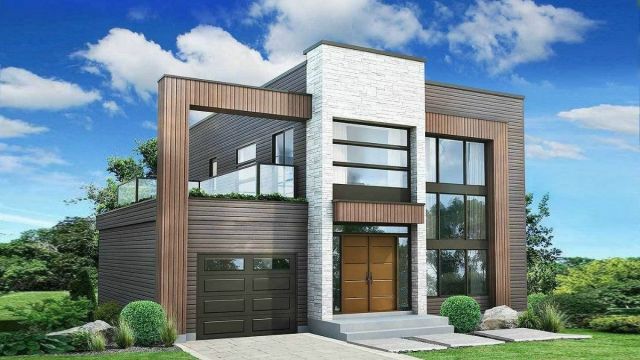 Modern house plan Boomer with a terrace on the second floor 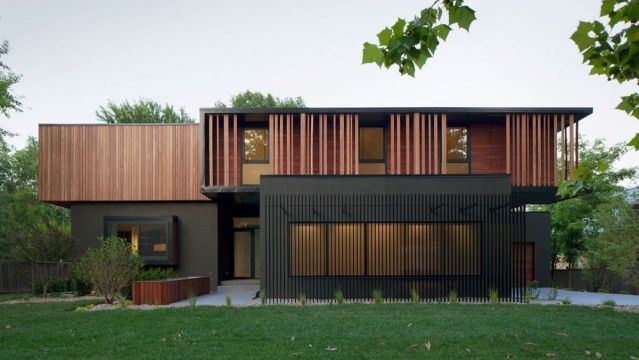 Baulinder House in the cubism style with panoramic windows 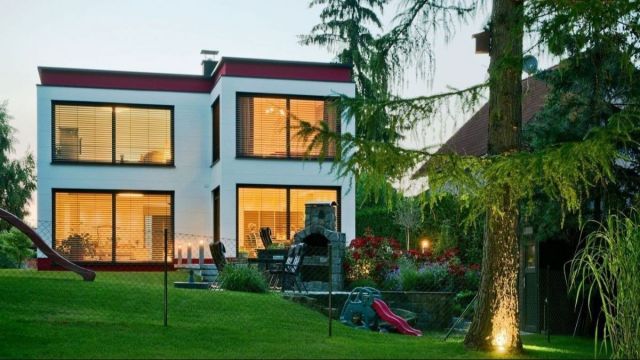 Aerocrete block or brick house with a two car garage 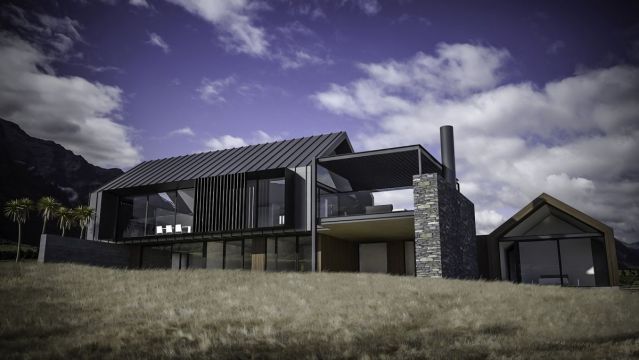 The Wilson's house in New Zealand from Dravitsky and Brown architects

If you are only thinking about buying a modern house plan, then consider the idea of a two-storey house plan with a garage. There are different options for combining the garage with the house. You can choose a two-story house plan with an attached garage; such plans are often chosen by owners of narrow lots.

If you want a terrace on the second floor, then you will be approached by a house plans with an attached garage. Owners of sloping lots towards the road can consider the idea of drive-under garage in the basement, which is also suitable for a narrow lot.

There are also two-storey house plans with a garage connected to the house by a breezeway, or a separate garage connected by a flat roof forming a carpot for the second car or a covered terrace. In any case, the garage in the house is simply necessary, it is always needed, even if you do not have a car.

Baulinder House in the cubism style with panoramic windows

Modern two-story house plan with a second floor decks and sauna: The Luxhaus

We invite you to visit our other site, EPLAN.HOUSE, where you will find 4,000 selected house plans from around the world in various styles, as well as recommendations for building a house.